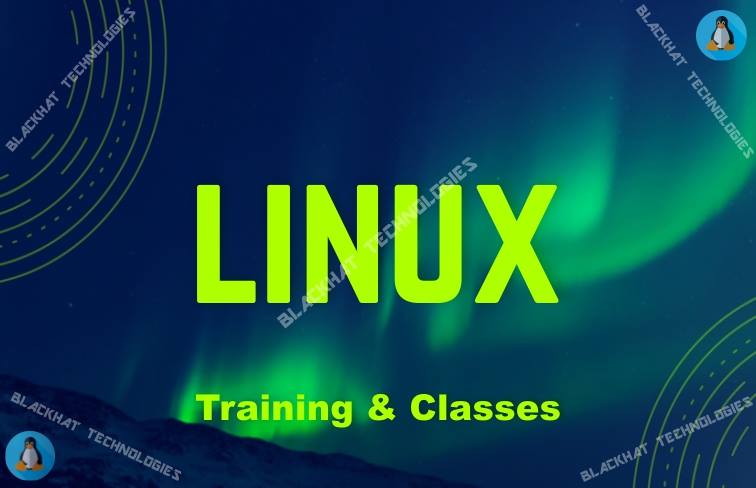 Linux is the best-known and most-used open source operating system. As an operating system, Linux is software that sits underneath all of the other software on a computer, receiving requests from those programs and relaying these requests to the computer’s hardware.For the purposes of this page, we use the term “Linux” to refer to the Linux kernel, but also the set of programs, tools, and services that are typically bundled together with the Linux kernel to provide all of the necessary components of a fully functional operating system. Some people, particularly members of the Free Software Foundation, refer to this collection as GNU/Linux, because many of the tools included are GNU components. However, not all Linux installations use GNU components as a part of their operating system. Android, for example, uses a Linux kernel but relies very little on GNU tools.

C is a general-purpose programming language used for wide range of applications from Operating systems like Windows and iOS to software that is used for creating 3D movies.C programming is highly efficient. That’s the main reason why it’s very popular despite being more than 40 years old.Standard C programs are portable. The source code written in one system works in another operating system without any change.The C Language is developed for creating system applications that direct interacts to the hardware devices such as drivers, kernals etc.

System Configuration from the Graphical Interface