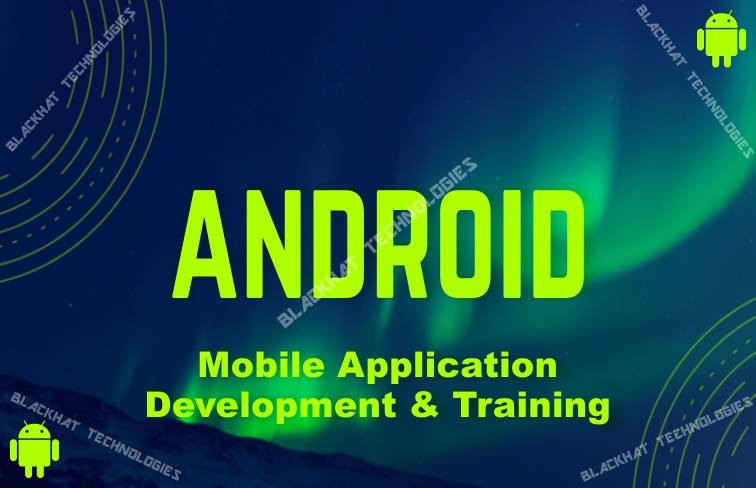 Android App. Development is the process by which new applications are created for devices running the Android operating system. Officially, apps can be written using Java, C++ or Kotlin using the Android software development kit (SDK). Third party tools, development environments and language support have also continued to evolve and expand since the initial SDK was released in 2008.The Android software development kit (SDK) includes a comprehensive set of development tools. These include a debugger, libraries, a handset emulator based on QEMU, documentation, sample code, and tutorials. Currently supported development platforms include computers running Linux (any modern desktop Linux distribution), Mac OS X 10.5.8 or later, and Windows 7 or later. As of March 2015, the SDK is not available on Android itself, but software development is possible by using specialized Android applications

Android is a mobile operating system developed by Google, based on a modified version of the Linux kernel and other open source software and designed primarily for touchscreen mobile devices such as smartphones and tablets. In addition, Google has further developed Android TV for televisions, Android Auto for cars, and Wear OS for wrist watches, each with a specialized user interface. Variants of Android are also used on game consoles, digital cameras, PCs and other electronics.