Java is a programming language and computing platform first released by Sun Microsystems in 1995. There are lots of applications and websites that will not work unless you have Java installed, and more are created every day. Java is fast, secure, and reliable. From laptops to datacenters, game consoles to scientific supercomputers, cell phones to the Internet, Java is everywhere!

James Gosling, Mike Sheridan, and Patrick Naughton initiated the Java language project in June 1991.Java was originally designed for interactive television, but it was too advanced for the digital cable television industry at the time. The language was initially called Oak after an oak tree that stood outside Gosling's office. Later the project went by the name Green and was finally renamed Java, from Java coffee. Gosling designed Java with a C/C++-style syntax that system and application programmers would find familiar. 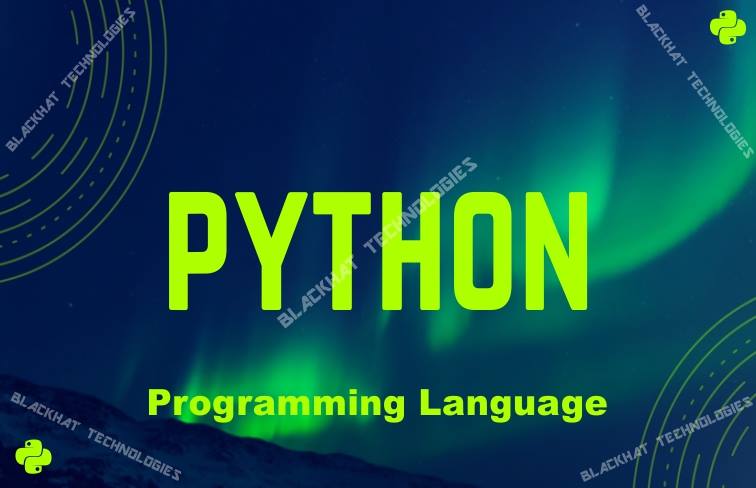