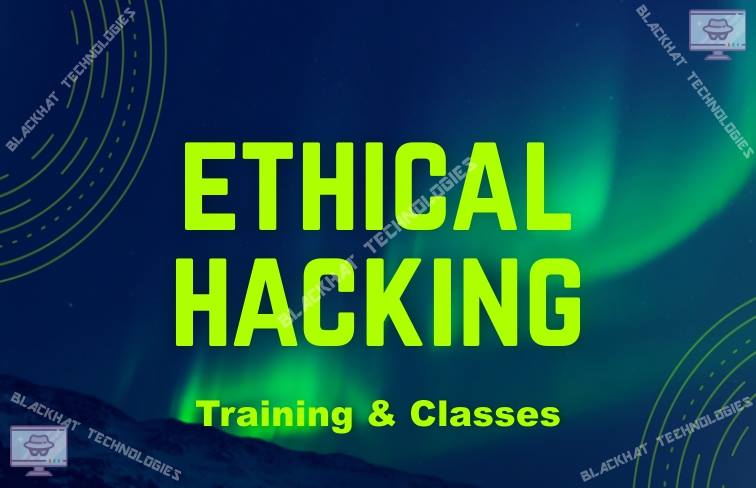 Hacking can be defined as the practice of modifying the features of a system, in order to accomplish a goal outside of the creator’s original purpose. In general words, hacking is unauthorized use of computer and network resources. Some other specialists refer it to the hobby or profession of working with computers.The person who is involving in hacking activities, and has accepted hacking as a lifestyle and philosophy of their choice, is called a hacker.These hackers get into the networks of all the other governments and the organizations because this helps them to gain some money from it either directly or indirectly. They gain money directly because they are able to hack into the account of other people’s bank account and get money from the account. They gain from the hacking indirectly because they may be paid some money by various other organizations to get them data from the systems and networks of various other governments.

Ethical hacking, a practice often performed by skilled computer experts or “white hats”, is the use of programming skills to determine weak spots or vulnerabilities latent in a computer system. The world of hacking is divided based on intent. Non-ethical hackers or “black hats” will use their skills to exploit the vulnerable spots of a computer network to promote mischief or to tamper with confidential information for personal gain or other reasons. To combat the influx of computer-based crimes and the tampering of sensitive information, ethical hackers or “white hats” evaluate computer systems to point out vulnerable spots (the entry points for “black hats”) of a computer system and subsequently reinforce them through the delivery of advanced technologies or improvements. As a result of this function, ethical hacking is a practice employed by many organizations and companies. Business entities will utilize ethical hacking services from full-time employees or consultants to keep their systems and information as secure as possible.
Why is Ethical Hacking Important?
The Internet is home to seemingly infinite amounts of confidential and personal information. As a result of this mass storage of information, the system needs to be constantly updated and enforced to prevent black hats from retrieving such valuable data. Ethical hacking is used to identify current weaknesses of a system to ensure that the Internet is used in a safe and private manner.