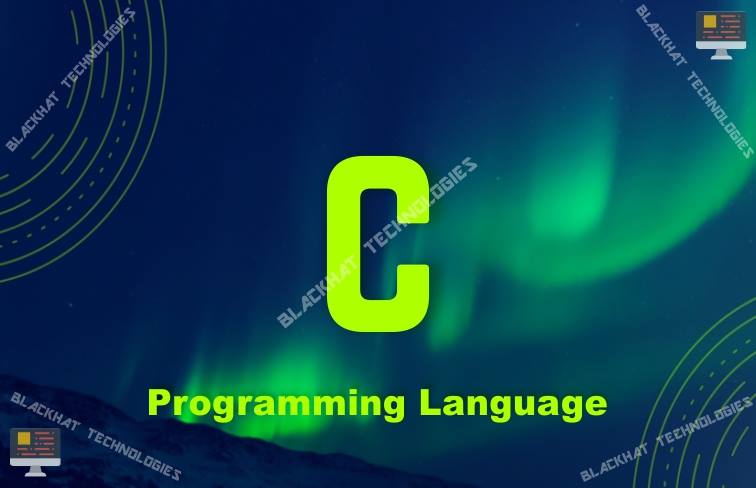 C Programming Language is a mid-level programming language that was developed in the mid-1970s Designed by: Dennis Ritchie. It was originally used for writing Unix programs, but is now used to write applications for nearly every available platform. Compared to most previous languages, C is easier to read, more flexible (can be used for a wide variety of purposes), and more efficient at using memory.

C is a general-purpose programming language used for wide range of applications from Operating systems like Windows and iOS to software that is used for creating 3D movies.C programming is highly efficient. That’s the main reason why it’s very popular despite being more than 40 years old.Standard C programs are portable. The source code written in one system works in another operating system without any change.The C Language is developed for creating system applications that direct interacts to the hardware devices such as drivers, kernals etc.

Overview of the Programming Languages

Setting up and Installing C Language